For the seventh time this 2021-22 PGA Tour season, a player trusting a Scotty Cameron putter took home the trophy. The winner of the WM Phoenix Open played a Timeless Tour Type GSS Prototype and led the field in putts per green in regulation (1.66), ranked 2nd in the field in strokes gained putting (+6.49 for week) and made 44.7% of his birdie attempts this week (3rd-best rate in the field). 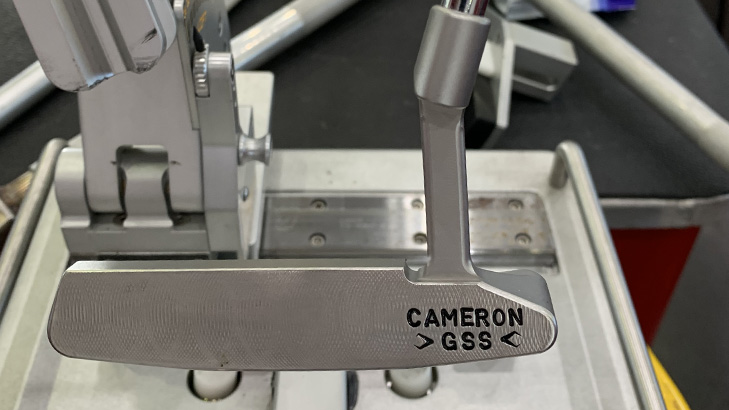 With 17 birdies in last 36 holes of regulation to get into the playoff with Patrick Cantlay, it was the 2nd-largest 36-hole comeback by position to win at TPC Scottsdale. 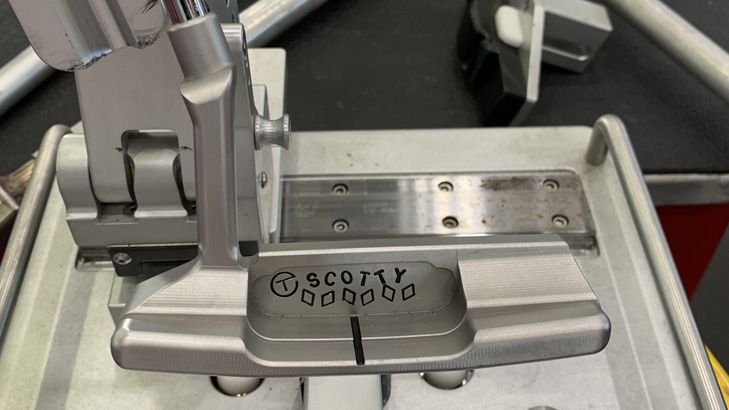 Titleist staff player and defending FedEx Cup Champion Patrick Cantlay finished runner-up with a 66.9 scoring average, while playing -113 in his last 6 PGA Tour starts. Patrick made birdie or better on 33.3% of the holes played in his last 24 PGA Tour rounds and ranked 2nd in the field in strokes gained tee-to-green in Sunday's final round (+4.61). 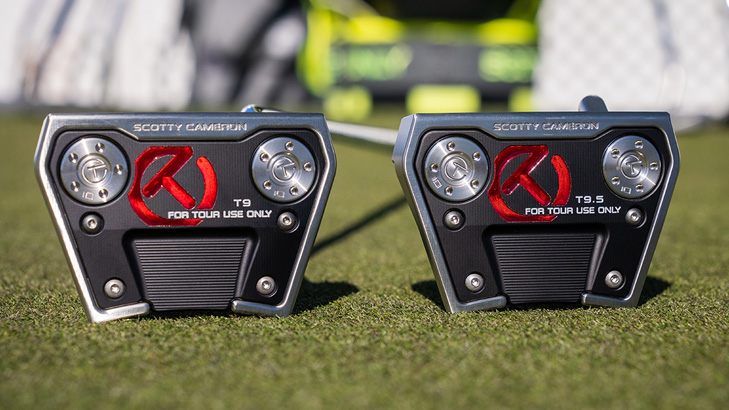 This week was part two of our Phantom X Tour launch in 2022. The field was strong, the weather was perfect, and the tournament had tons of exposure. The Phantom X 9 and X 9.5 added the final piece to complete the Phantom X collection and offer a perfect middle ground between the Phantom X 5 and Phantom X 11. There is no slowing down of Phantom X in play. Scotty Cameron player rep Drew Page takes us through the new designs in the video below.

The tournament featured a packed leaderboard of Scotty Cameron putter players, including the two in the playoff. Six players gaming Scotty Cameron putters finished T-10th or better with Justin Thomas T-8th (Futura X5.5) and Patton Kizzire T-10th (Golo N7). Now, it's on to The Genesis Invitational at Riviera.