The 104th PGA Championship concluded with an all-Titleist playoff between Titleist Brand Ambassadors Justin Thomas and Will Zalatoris – each playing a Titleist golf ball and 14 Titleist clubs, with JT playing a new Phantom X 5 Knuckle Neck Prototype and Will gaming a Phantom X 11 Tour Prototype – with Thomas emerging from the three-hole aggregate playoff to hoist the Wanamaker Trophy for the second time. With the win, JT moved to No. 5 in the World Ranking. 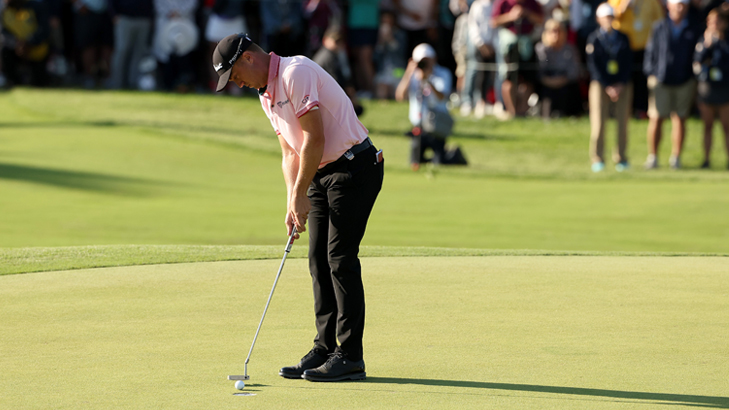 Starting the day seven shots back of the lead, Thomas, 29, closed with his third 3-under 67 of the week to force the extra session. He played the three playoff holes – Southern Hills’ par-5 13th, par-4 17th and par-4 18th – in 2 under (birdie-birdie-par) to complete the largest comeback in PGA Championship history, and the third largest comeback in a major. Including the playoff, JT played his final 13 holes Sunday in 6 under par.

A MAJOR FOR PHANTOM X: JT captured his second major championship in his second week playing a new Scotty Cameron Phantom X tour prototype. Thomas put the Phantom X 5 Knuckle Neck in play for the first time at last week’s AT&T Byron Nelson, finished the week second in Strokes Gained: Putting, gaining more than six strokes on the field (+6.313) with his new mallet. The Phantom X 5 Knuckle Neck offers less toe flow versus the 2.5 slant neck of his previous gamer (Futura X 5.5). Said Scotty Cameron Rep Drew Page: “He just likes what it does in his stroke. He has a little bit better face awareness and face stability. Growing up, he was always a Newport 2 user, and this kind of brings back that same look, but in the stability of a mallet.” 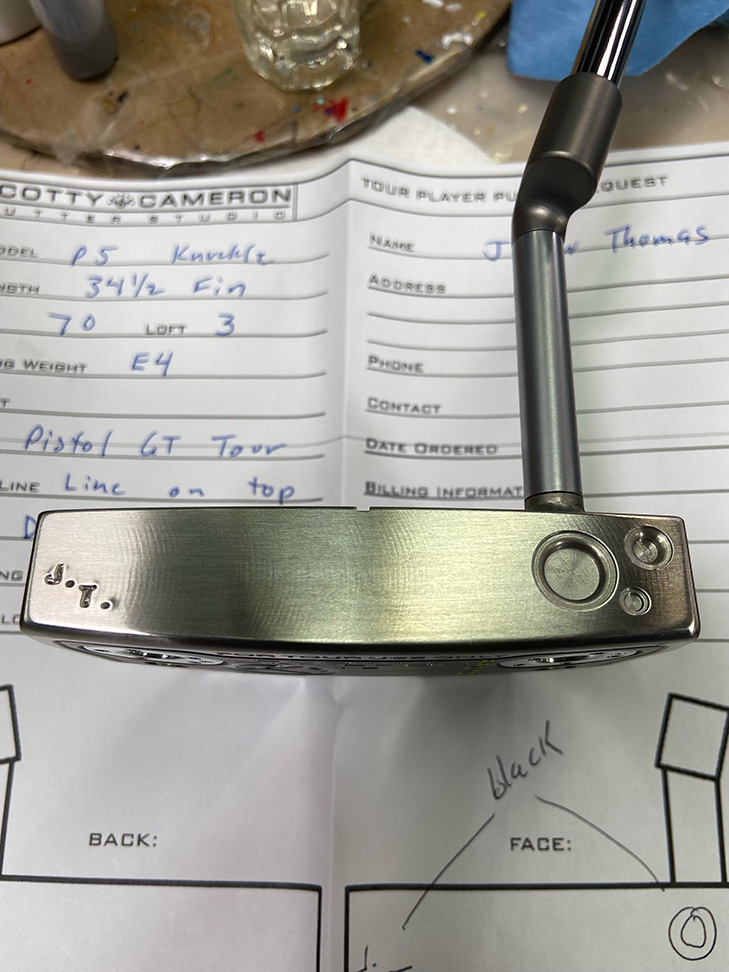 Thomas played a similar putter at last year’s Open Championship, and provided feedback to the Scotty Cameron team to make it sound and feel more like his Futura X 5.5. They added an aluminum plate to the back cavity that results in more of a higher-pitched sound versus a hollow-sounding hit, according to Page. “He likes that feedback. He likes hearing the sound.” 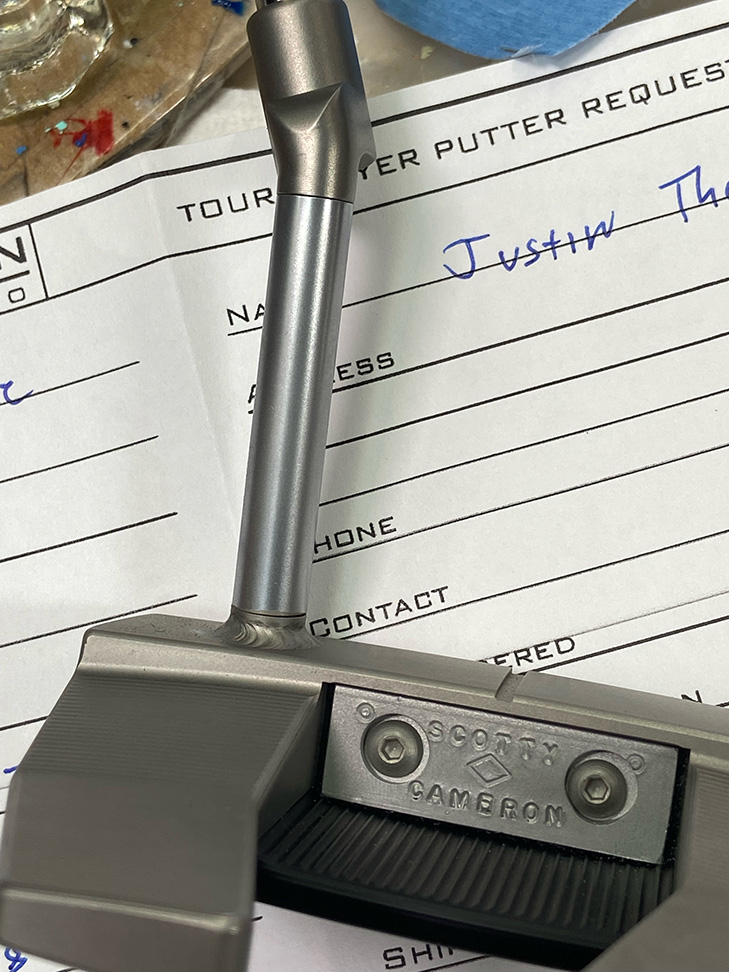 Fellow Titleist player and Scotty Cameron putter loyalist, Will Zalatoris, 25, earned his second runner-up finish in a major championship while becoming the first player in 28 years to finish in the top-10 in 5 of his first 8 career majors. The performance moved Zalatoris to No. 14 in the World Ranking. 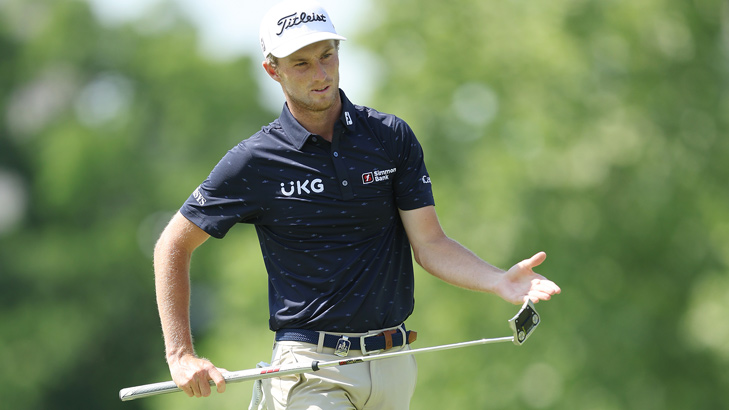 Learn more about the titles taken with Scotty Cameron putters in our Tour Victories section.