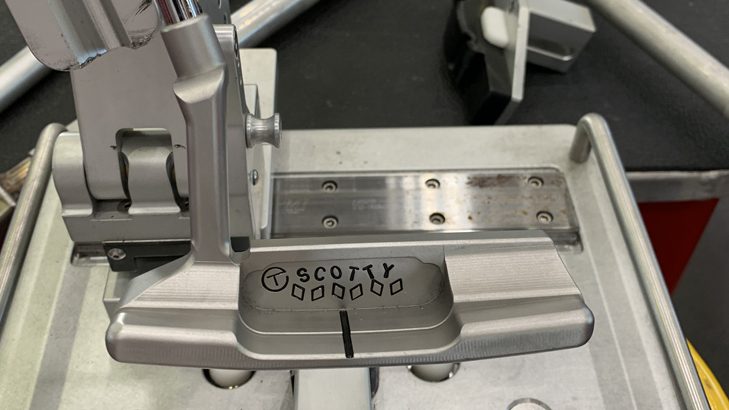 MASTERS CHAMP NOW 4-FOR-6 WITH SCOTTY CAMERON PUTTER: The Masters champion is now 4-for-6 since switching to his new Scotty Cameron Newport 2-style putter. He first put the new Timeless TT (Tour Type) GSS Prototype model in play at the WM Phoenix Open, where he claimed his maiden PGA TOUR victory while leading the field in putts per green in regulation (1.66) and ranking second for the week in Strokes Gained: Putting (+6.49).

This week at the Masters, he finished fifth in putting, averaging 1.53 putts per green in regulation.

The World No. 1 added the new putter to his bag following a December trip to the Scotty Cameron Putter Studio, where he worked with Scotty Cameron Tour Rep Brad Cloke. He had previously been using a Newport-style Super Rat 1 tour prototype. (Newport is the softer, rounder counterpart to the Newport 2.)

“He just wanted to switch things up a little bit and give himself a slightly different look heading into 2022,” Cloke said. “Prior to visiting us in the Studio, he’d been messing around with an older Newport 2 Timeless he had at home. He’d added bunch of lead tape to the sole to try and get it to a similar swingweight as his Super Rat. He really liked the profile but the feel wasn’t exactly where he wanted it, so we went to work on building him a new setup with adjustable weighting.”

He played his first two events of the season with the Newport 2 Timeless tour prototype as he waited for his new Timeless TT (Tour Type) GSS Prototype – with a finished length of 36 ¼ inches, and two 25g adjustable weights in the sole – to be ready. The new putter arrived at his doorstep the week before the WM Phoenix Open. 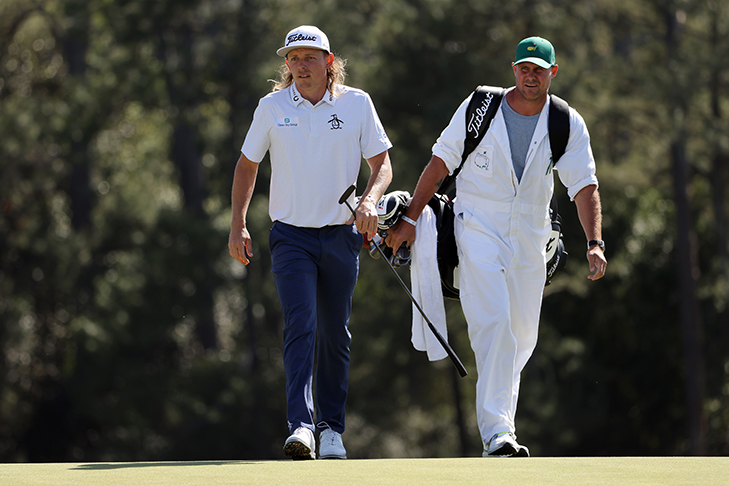 Fellow Scotty Cameron loyalist Cameron Smith sat in solo 2nd place with a 4-under 68 after an exciting opening round with his trusty 009M gamer. Smith would go on to be featured in the final pairing on Sunday, finishing a respectable T3 and 5-under for the Masters Tournament.

Will Zalatoris, gaming a Scotty Cameron Phantom X T-11 Prototype, became the 3rd player since 1990 to open his Masters career with 6+ straight rounds of par or better. 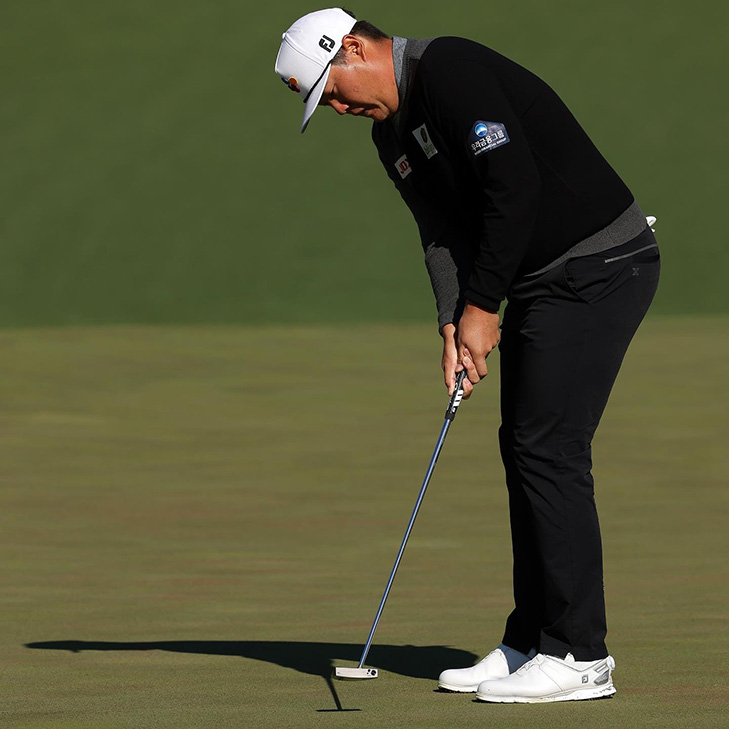 Playing a Scotty Cameron Flowback 5 Prototype, SungJae Im was the clubhouse leader and held a 1-stroke advantage sitting atop the 2022 Masters leader board with a 5-under 67 after Round 1. 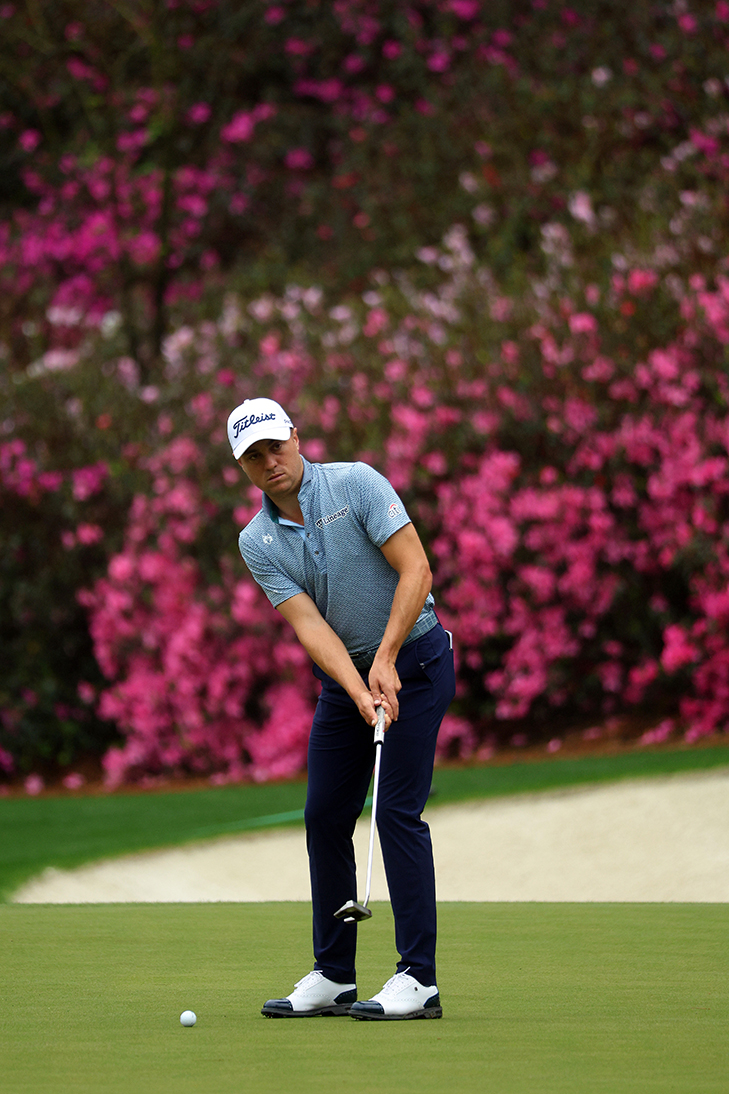 After a challenging opening round, Justin Thomas got back in the mix for the weekend playing his trusty Scotty Cameron Futura X5.5 Prototype for a T8 finish.