As 2021 draws to a close, we look back at a year full of challenges and triumphs, impressive tournament wins, record-breaking accomplishments and new putter and product introductions. As we celebrate the holiday season, Scotty would like to share a few thoughts in the video below.

A SEASON OF WINNING
With over 80 worldwide wins by players gaming Scotty Cameron putters, the 2021 season ranks as one of the most prolific for overall victories, with professionals all over the globe trusting our putters to victory. 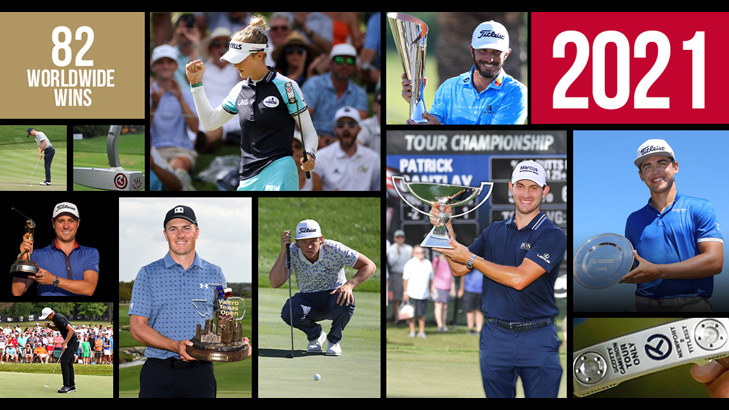 At the Dell WGC Championship in March, match-play ace Ian Poulter used a Phantom X 11 prototype for his 6 and 5 opening round victory, while the winning continued into May. 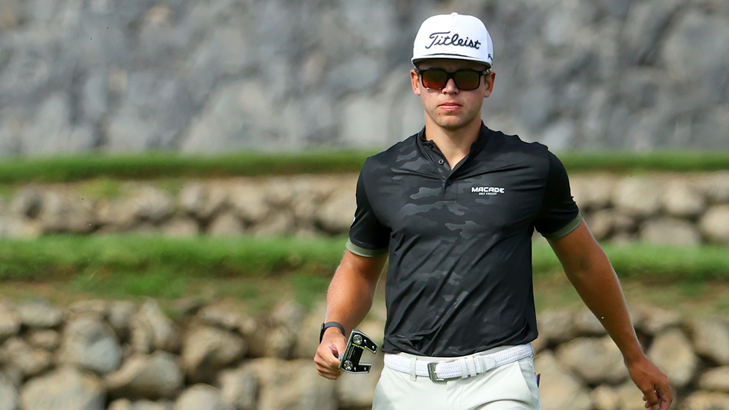 GARRICK HIGGO WINS ON EUROPEAN & PGA TOURS
Titleist FPL Garrick Higgo put a new Phantom X 5.5 to use, winning the Gran Canaria Lopesan Open and Canary Islands Championship on the European Tour, and came to the PGA Tour and won the Palmetto Championship at Congaree in June in his second PGA Tour start, a Tour record. 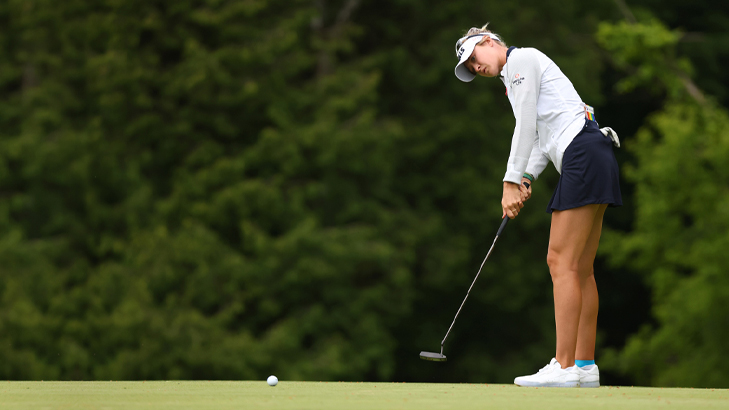 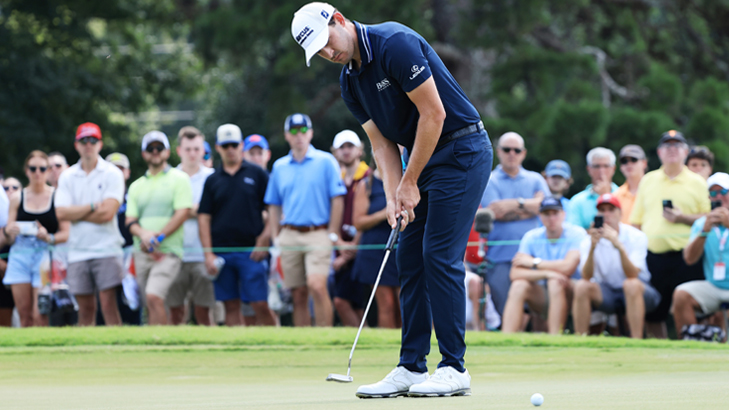 PATRICK CANTLAY WINS FEDEX CUP & MORE
It was the closing stretch of the season that brought perhaps the most excitement to cap an already memorable year for Scotty Cameron putters. Patrick Cantlay, who would ultimately finish the year as the FedEx Cup champion, recorded the TOUR’s all-time putting performance at the BMW Championship with his Scotty Cameron Phantom X 5 tour prototype putter.

At the BMW Championship, Patrick Cantlay gained 14.58 strokes on the field putting and made 21 putts of 10 feet or longer, the most in both stats by any player in any single event since tracking began more than 15 years ago. Cantlay made more than 537 feet of putts in regulation in his BMW Championship win, the most by any player in a PGA Tour event since the fall of 2019.

CHAMPIONS CHOICE LIMITED RELEASE
Later in the year, Scotty re-imagined one of his most iconic designs to create three new models called Champions Choice. Crafted in a limited run and released in the summer of 2021, the new putters offer the sleek, Tour-proven shapes of the Special Select family of putters together with an integrated Teryllium insert and Scotty Cameron’s revered “Button Back” setup, as well as unique graphics and accessories celebrating the history of winning with Scotty Cameron putters.

SCOTTY'S 20TH MY GIRL PUTTER
Scotty’s tradition of offering a limited release putter inspired by his own girls continued with the unveiling of his 20th My Girl, an all-new Phantom X 7 design elegantly outfitted in a Tour Black finish with pops of Scotty Blue paintfill, a Tour black shaft and more. This wingback mallet, with its refined styling and unique design, is extra easy on the eyes, but also 100% made to play.

With a new year on the horizon, a new 2022 Club Cameron membership kit on the way and additional putter designs soon-to-be-revealed, we wish you a healthy holiday season and a very Happy New Year!