As golf tournaments go, The Masters is the pinnacle. Earn a green jacket and life changes forever. Win five and the world witnesses greatness like few others. Adding to a collection of 15 major victories, Sunday's Masters Champion achieved arguably the greatest feat — dare we call it a comeback — in sports. It's a discussion that warrants many conversations. Through it all, the Newport 2 GSS pictured below has been in the bag for 14 of those 15 major wins. Take a look at some of the other players and putters that jammed up the leaderboard this past Masters. It was one for the ages. 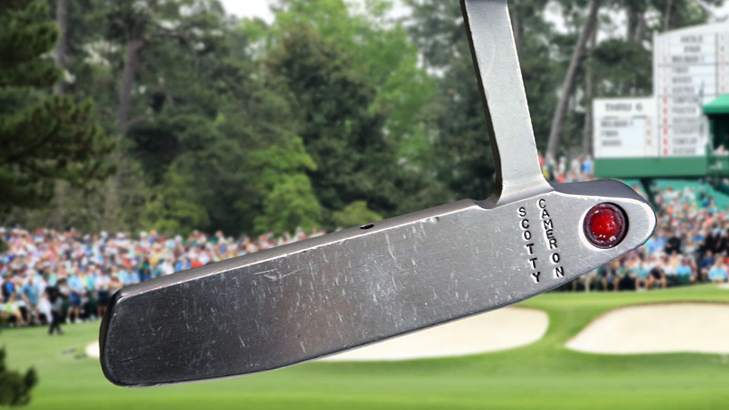 Adding to the list of well-gamed, major-winning Scotty Cameron putters in play at this year's Masters, the player trusting the Newport 2 Button Back pictured below finished T2 completing a run of his winning back-to-back U.S. Open titles, as well as last year's 2018 PGA Championship. 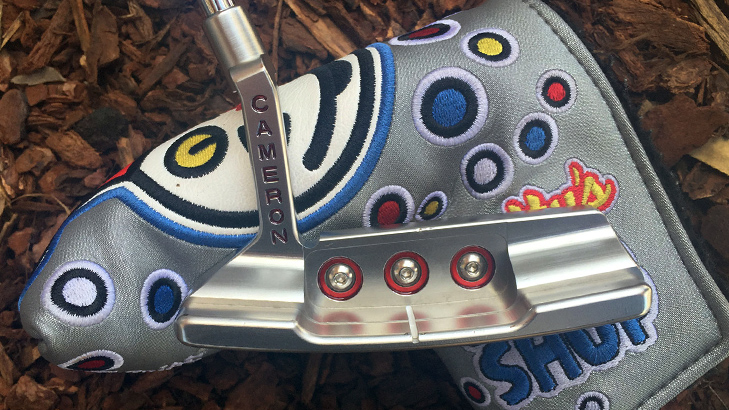 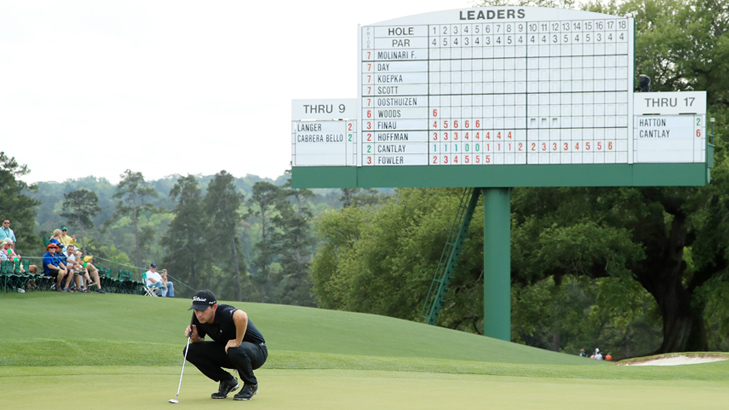 Another trusty, title-taking Newport 2 GSS Vertical Stamper made for a Putter Studio friend, dropped putts all week long at Augusta National Golf Club. The owner would go on to also finish two shots off the lead at T9 for the tournament. 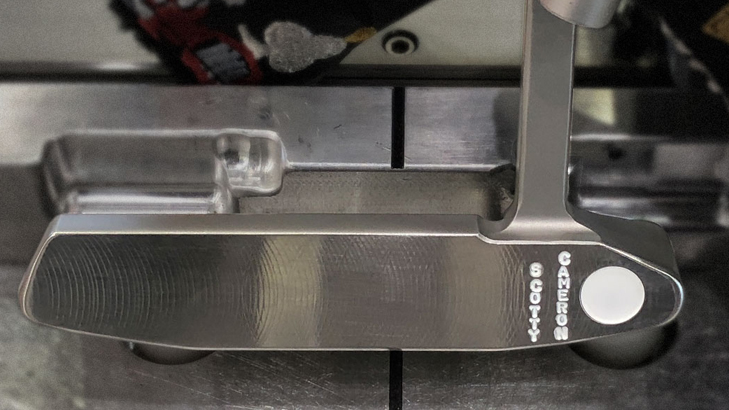 Titleist Brand Ambassador Justin Thomas gamed his go-to Futura X5.5 Prototype and played lights out with an ace on 16 during Round 4 finishing T12 for another great major showing. 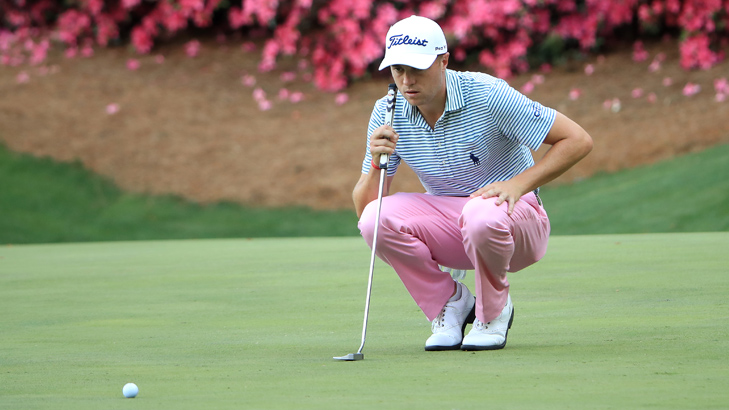 Titleist full product line player Patton Kizzire put his GoLo 7 gamer to good use for a T18 finish at Augusta. 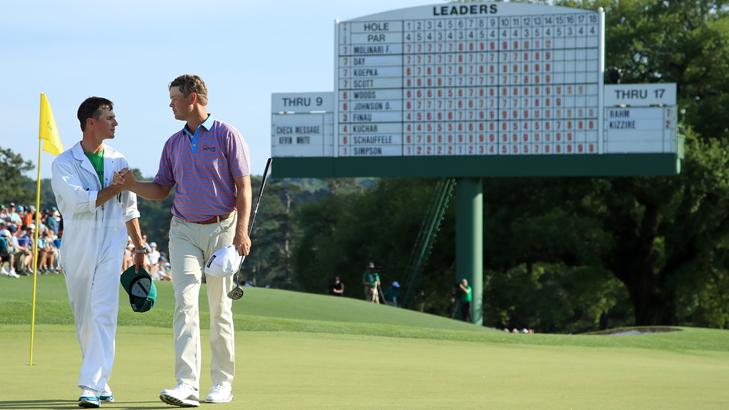 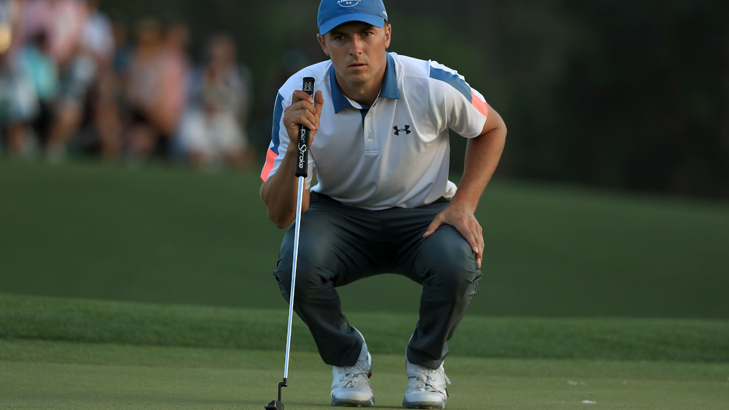 Coming in T29, Titleist Brand Ambassador Charley Hoffman put together a very solid week at The Masters with his GoLo 5 Prototype. 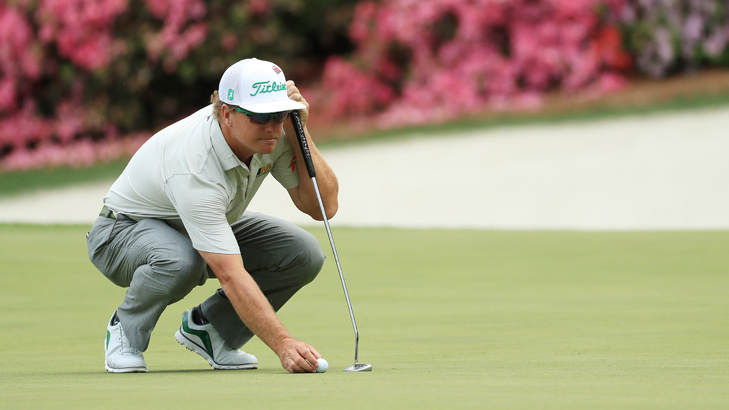 Check out our complete list of Tour Victories here.