He had been gaming a Scotty Cameron Futura X7M mallet putter for a few events prior to this major, but then returned a faithful Newport 2 GSS blade to his bag at Baltusrol. Although it was the same putter he's had for over a decade, the putter had been modified by the Scotty Cameron Custom Shop's Tour Department to dial it in to Jimmy's current preference. Scotty added some bead weld along the sole to help it sit more open and returned it to the six-time TOUR winner who then played the round of his life on the way to becoming a major champion.

Making several crucial putts during the final round, Walker ranked 10th in strokes gained and produced several highlights including a brilliant 30-foot birdie on No. 11. Congratulations, Jimmy Walker! 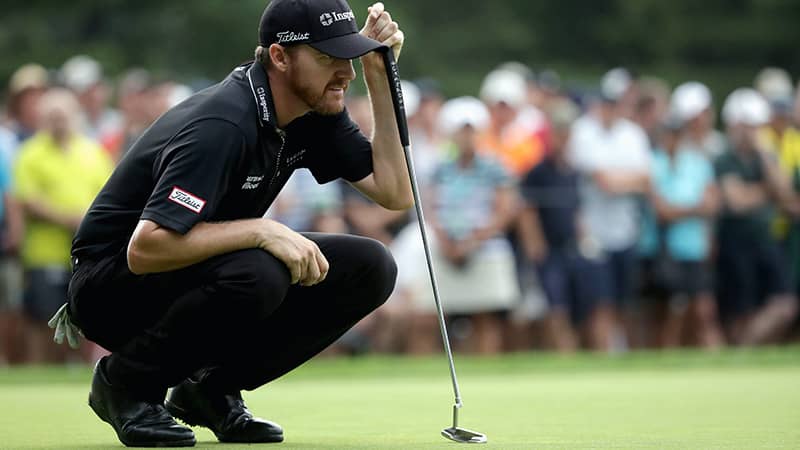