Titleist Brand Ambassador Cameron Smith lifted the Claret Jug Sunday in St Andrews, Scotland, claiming his first major championship with an historic final round at the Home of Golf. Smith – playing a Pro V1x golf ball, NEW TSR3 driver, T100 irons, NEW Vokey Design SM9 wedges and Scotty Cameron 009M Tour Prototype putter among his Titleist equipment – made five consecutive birdies from holes 10 through 14 on his way to a final-nine 30, the lowest nine-hole score all-time by an Open Champion. He finished with a bogey-free 8-under 64, the lowest final round by an Open Champion at the Old Course.

Smith’s eighth and final birdie of the day, a 2-footer on the 18th hole, earned him the one-shot victory over Titleist Brand Ambassador Cameron Young, whose closing 65 was punctuated by an eagle after driving the 18th green with his NEW TSR3 driver and rolling in his Pro V1 Left Dot golf ball from 17 feet with his Scotty Cameron Phantom X 11 Knuckle Neck Tour prototype. Young’s runner-up was the best finish by a player at St Andrews making their Open debut since 1964. 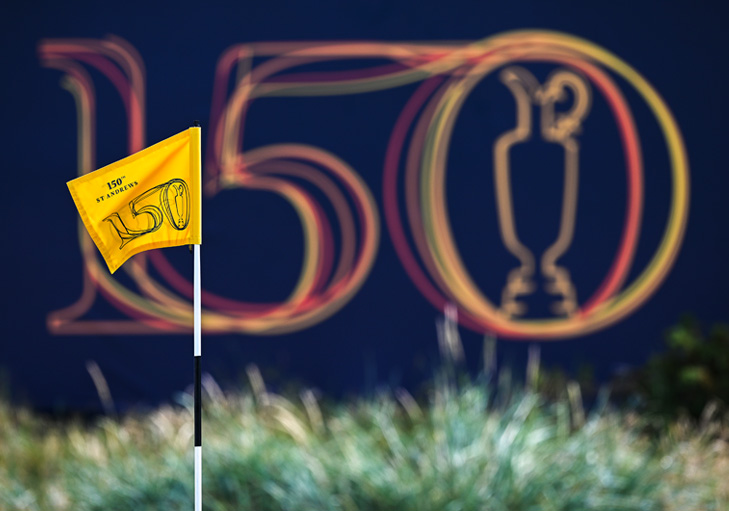 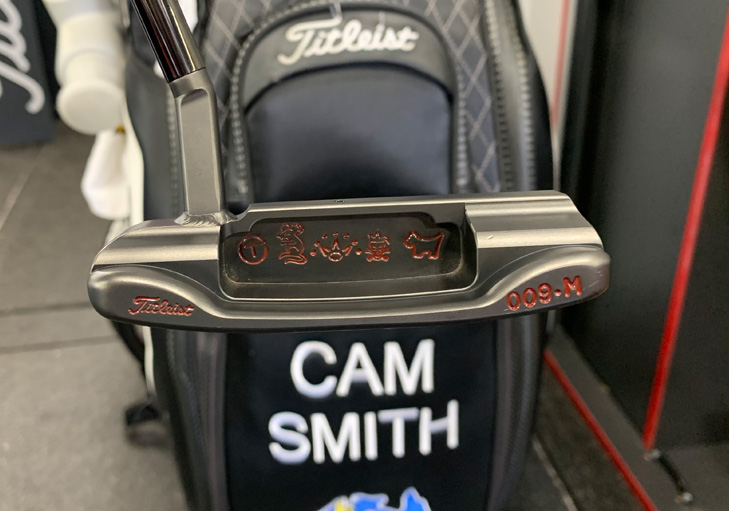 SMITH CONTINUES TO MAKE HISTORY WITH SCOTTY CAMERON 009M PROTOTYPE
Smith and his Newport-style Scotty Cameron 009M Tour prototype putter continue to make history. Smith led the field in Strokes Gained: Putting, while making a record 255 feet of putts during his second round at the Old Course – the highest total ever registered in one round on the PGA TOUR. On Sunday, Smith used his 009M to get up-and-down for par from behind the Road Hole bunker, and then up-and-down for birdie on the 18th hole, just right of the Valley of Sin.

Earlier this season at The PLAYERS, Smith gained the most strokes putting versus the field in tournament history (+2.88 per round). He also finished with the most one-putts ever by a PLAYERS champ (42). 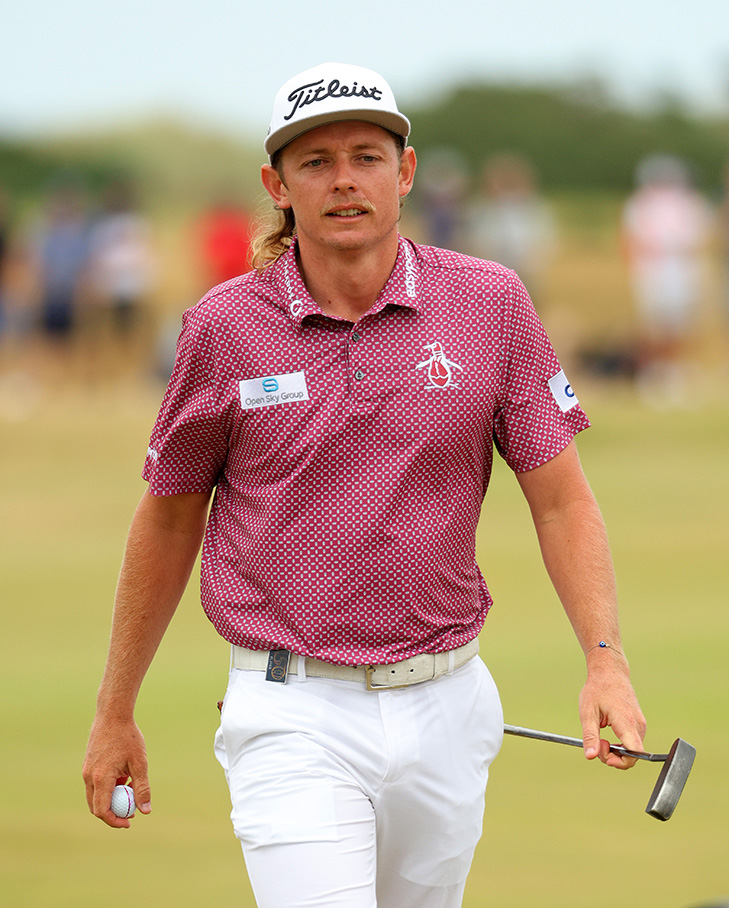 “I’ve always been a little bit of a fiddler with the putter, but yeah, I just really like this one,” said Smith, who changed to the Newport-style 009M model at the 2021 Sony Open. “It just feels great in the hands. I feel like I’m able to hit really good lag putts with it, which is a big thing out here. We leave ourselves some pretty nasty putts sometimes. I feel like I’m able to get the ball rolling real good. And the biggest thing for me is the strike. So I just feel like I hit lots of good putts with it out of the middle and it feels so good. 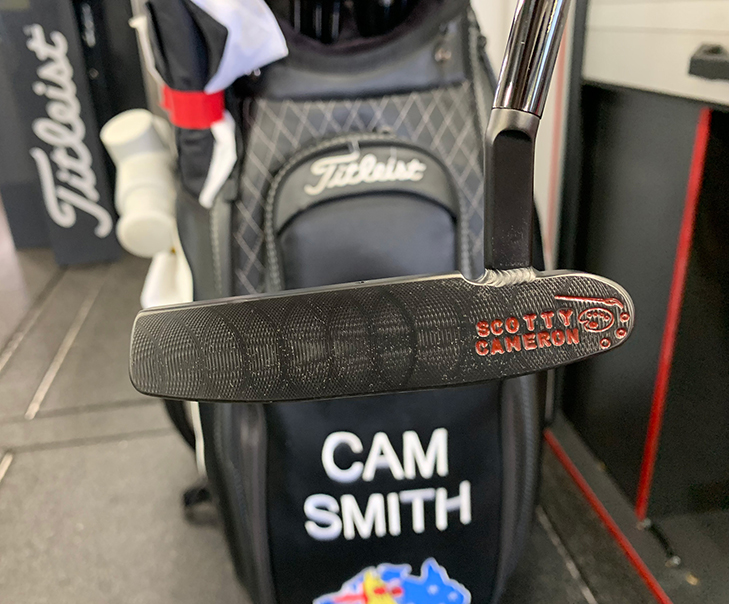 “I've always loved the (alignment) dot on top. I’ve never been a line guy. I feel like I can just feel the putt a little bit better. When I don’t get so obsessed with the line, I feel like I'm able to just hit a good putt and a good putt out of the middle means more chances of going in.” 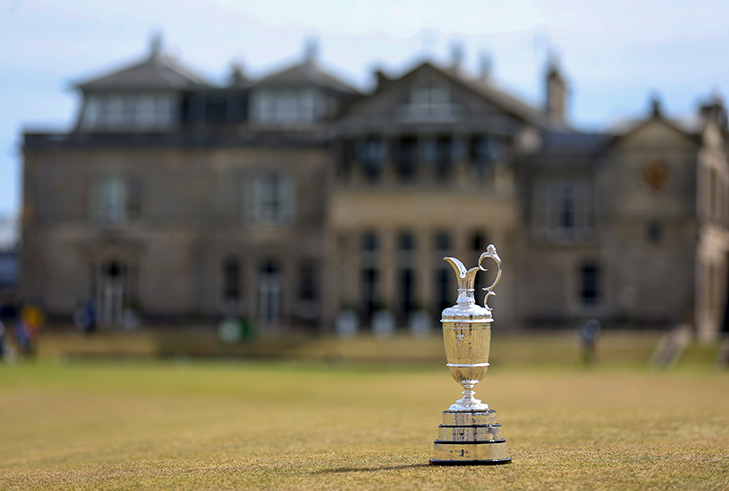 Congratulations to Cameron Smith on an inspiring, record-setting performance at the year's final major.