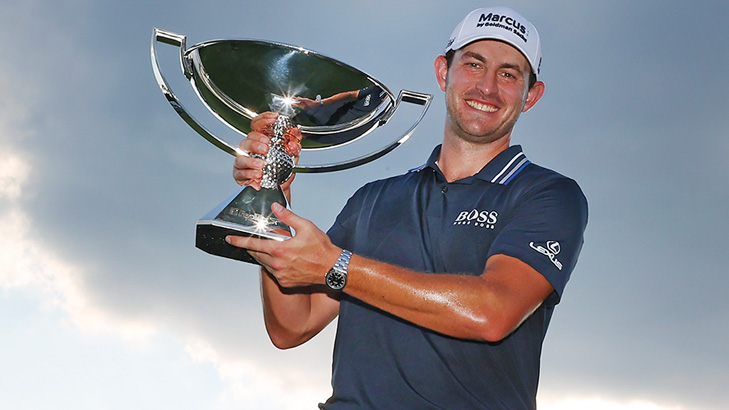 Playing a Pro V1x golf ball and full bag of Titleist equipment including his new, record-making Scotty Cameron Phantom X 5 Tour prototype putter, Cantlay capitalized on his No. 1 seed, courtesy of last week’s playoff win at the BMW Championship, with four rounds in the 60s to complete a wire-to-wire victory.

Cantlay, who shot 69 or better in his final 15 rounds of the season, was dialed in until the end. He hit his final drive of the season 360 yards down the middle of East Lake’s 18th fairway, followed by a 6-iron approach from 218 yards that finished just inside 11 feet (the TOUR’s average for proximity to the hole from 200-225 yards is 42 feet).

Coming off his historic putting performance at the BMW Championship where Cantlay gained more strokes putting (+14.6) than any player in a single tournament since they began tracking the statistic in 2004, making 537 feet of putts over the 72 holes of regulation, some of his success can be attributed to a putter change. In mid-August before play began at The Northern Trust, Cantlay began working with — and eventually switched into — a new Scotty Cameron Phantom X 5 mallet putter.

Per Scotty Cameron Tour Rep Drew Page, the putter, which features a prototype double-bend shaft and a putter head free of any extraneous alignment features, provides Cantlay added stability through its compact wingback construction, "The Phantom X 5 gives Patrick the stability he was looking for and he feels freed up to be more athletic with the putting stroke." 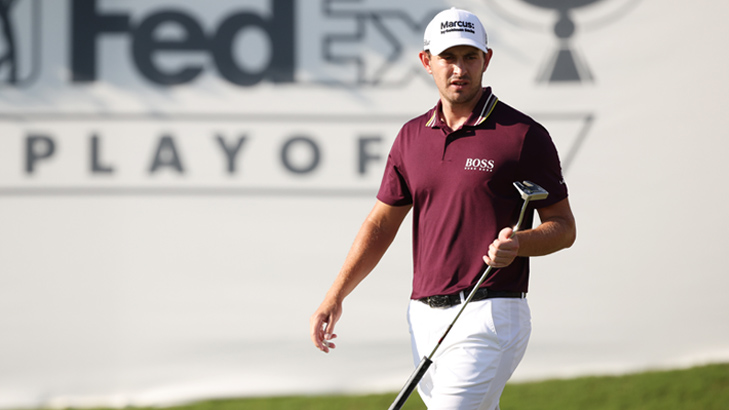 During the TOUR Championship, Cantlay hit 76% of greens in regulation (T1), while finishing the tournament second in Strokes Gained: Tee to Green (+6.45). He played the three Playoffs events in 50 under par crowning his 4-win season by taking home the FedEx Cup and the richest prize in tournament golf. 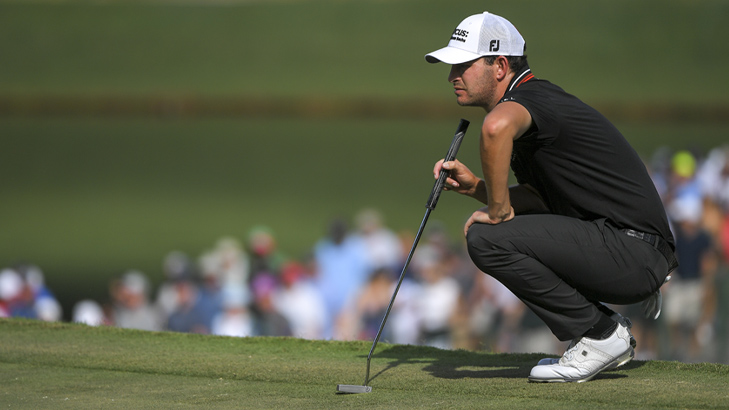