Titleist Brand Ambassador Patrick Cantlay – playing a Pro V1x golf ball and bag full of Titleist equipment, including a Scotty Cameron Phantom X 5 Tour prototype putter – rolled in an 18-footer for birdie on the sixth hole of a sudden-death playoff to claim his fifth TOUR victory and earn the No. 1 position heading into next week’s FedExCup Playoffs finale. Cantlay, who carded three 66's along with a Friday 63 to make the playoff at 27 under, is now the only player to win three times this season on the PGA TOUR. For the week, Cantlay hit 58 of 72 greens in regulation (81%) at Caves Valley and led the field with 31 birdies. 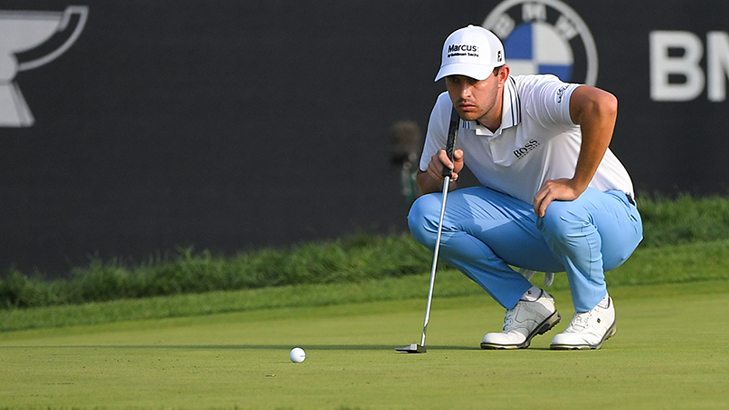 HISTORIC PERFORMANCE WITH PHANTOM X 5
Gaming a Scotty Cameron Phantom X 5 tour prototype putter, Cantlay gained more strokes putting (+14.6) than any player in a single tournament since they began tracking the statistic in 2004. He made 537 feet of putts over the 72 holes of regulation, the longest of any player on the PGA TOUR this season by a margin of 30 feet. Cantlay added another 33 feet, 6 inches of putts in the playoff, putting him over 570 feet (longer than 1 ½ football fields) for the week. 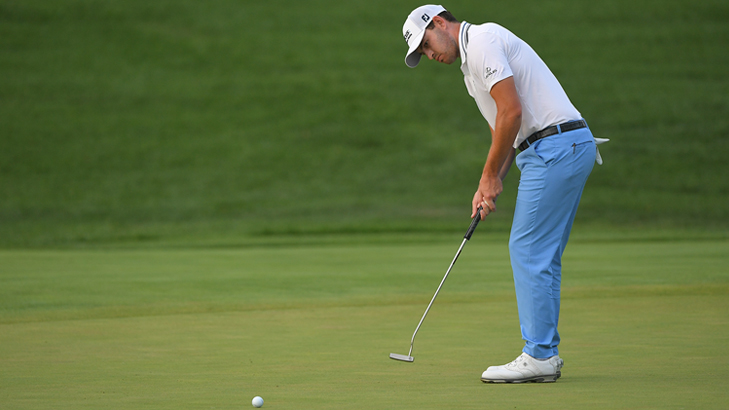 Cantlay first switched to the Phantom X 5 mid-mallet model at the Zurich Classic in late April, seeking added stability through the putter's compact wingback construction. Three starts later, he used it to win The Memorial.

"A little different for me, I switched over into a mallet," said Cantlay, who for years had played a blade-style Newport 2 GSS Tour prototype. "It’s more face-balanced, so it felt just a little easier to aim and it felt a little easier to swing just straight back and straight through. Launch conditions have been really good and I’ve been making some putts." 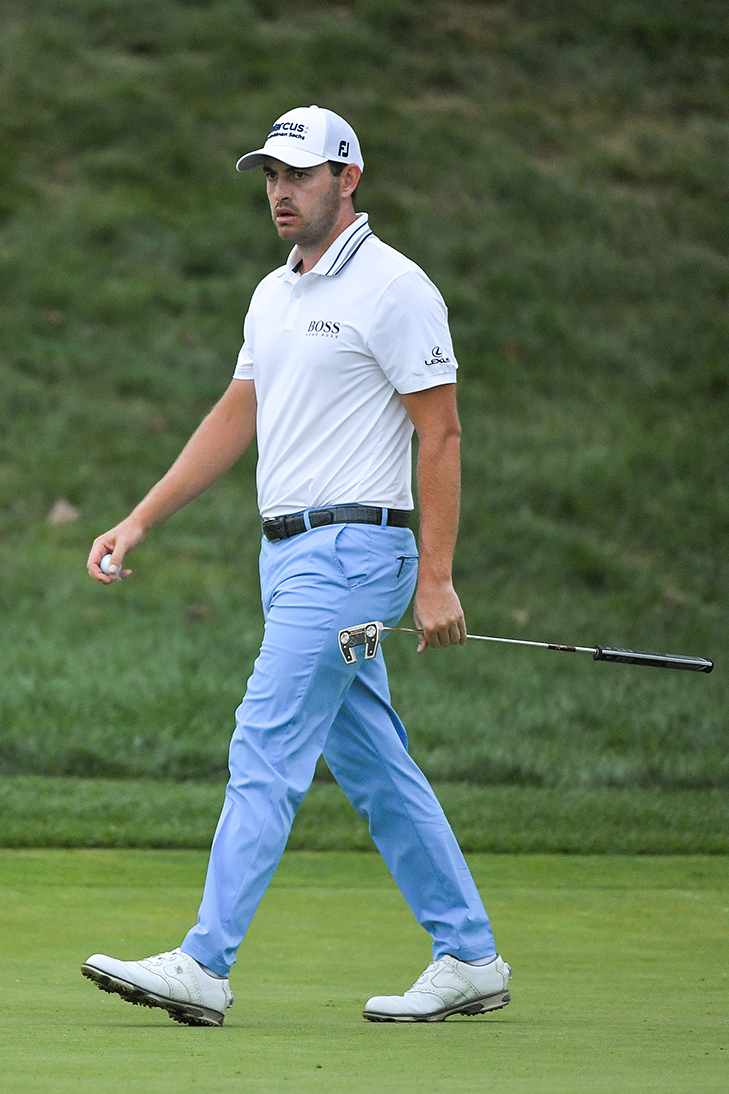 Cantlay’s Memorial-winning Phantom X 5 featured a double bend shaft without alignment features. Following the second round of last week’s Northern Trust, Cantlay switched into a similar Phantom X 5 configuration with a sight line on the topline (like the in-line model). Cantlay has also begun marking a line on his Pro V1x golf ball to help with short putts. 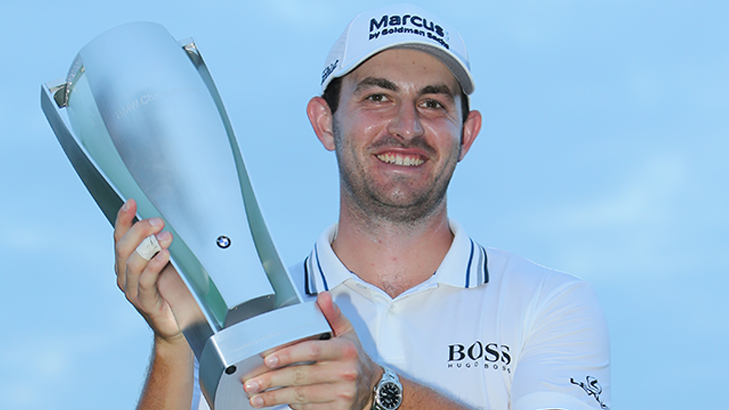 "I have been working with the guys over at Scotty Cameron all year since I got into this new putter," Cantlay said Sunday after his victory. "Finally have one that feels absolutely perfect, and I can’t thank those guys over at Scotty Cameron – Paul Vizanko and Jose [Hernandez] – enough. They just sent me a ton of putters, and I got the magic one now."