Scotty Cameron’s new Phantom X mallets for 2021 have been the talk of the Tour since their debut at the Sony Open in Hawaii in January, making their way into the bags of some of the game’s top players and being trusted to multiple wins. 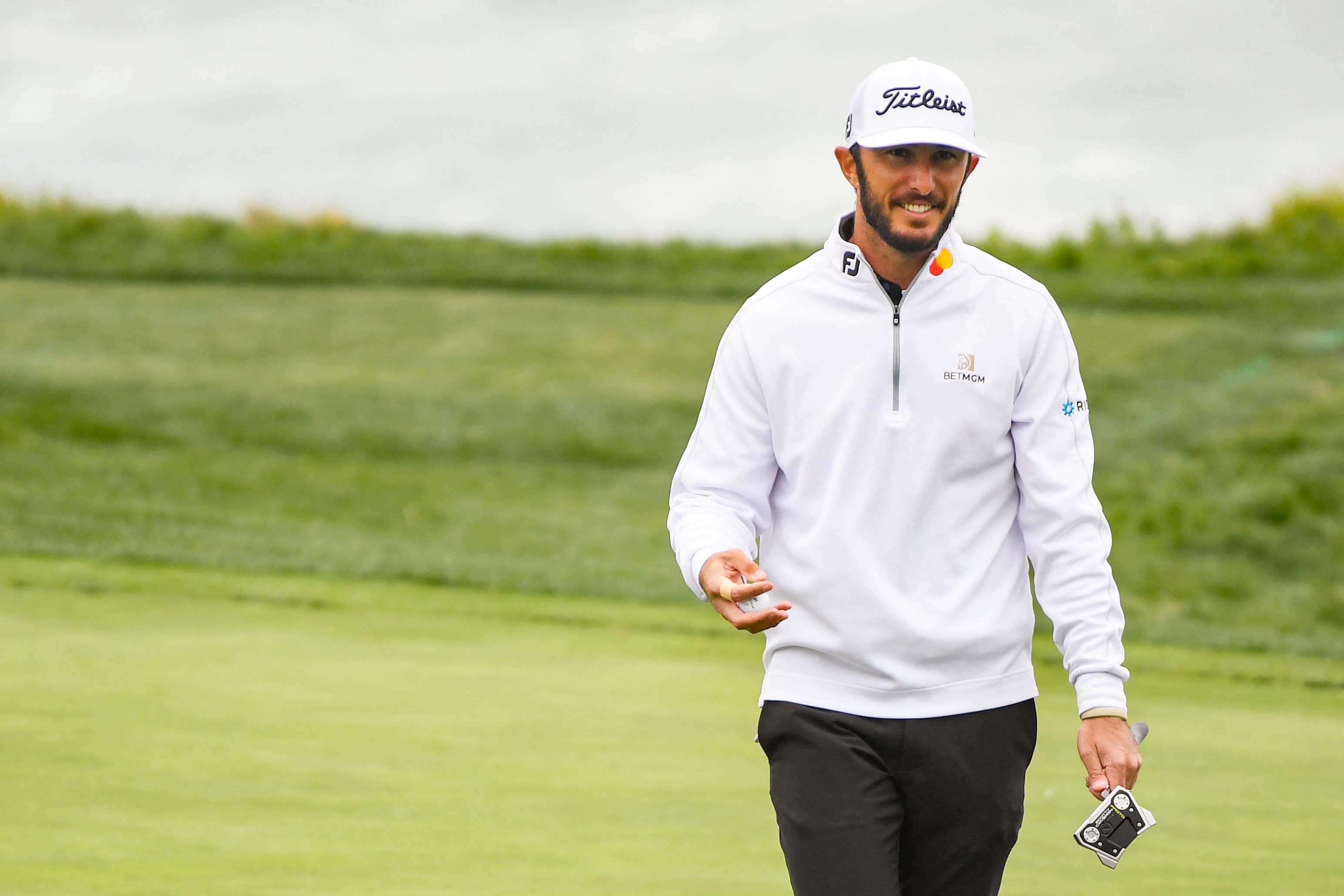 In February, Titleist Brand Ambassador Max Homa trusted a new Phantom X 11.5 prototype to victory at the Genesis Invitational at Riviera Country Club in Los Angeles, CA. Homa said the alignment and the milled face of the 11.5 were standout features of the new Phantom X for him.

“I work a lot on alignment in my putting and I feel like it’s very square and a lot easier to line up for me,” Homa said. “It was kind of a no brainer when I got it. I also like a milled face more than an insert. The face feels a little bit more like my older blade putters do.” 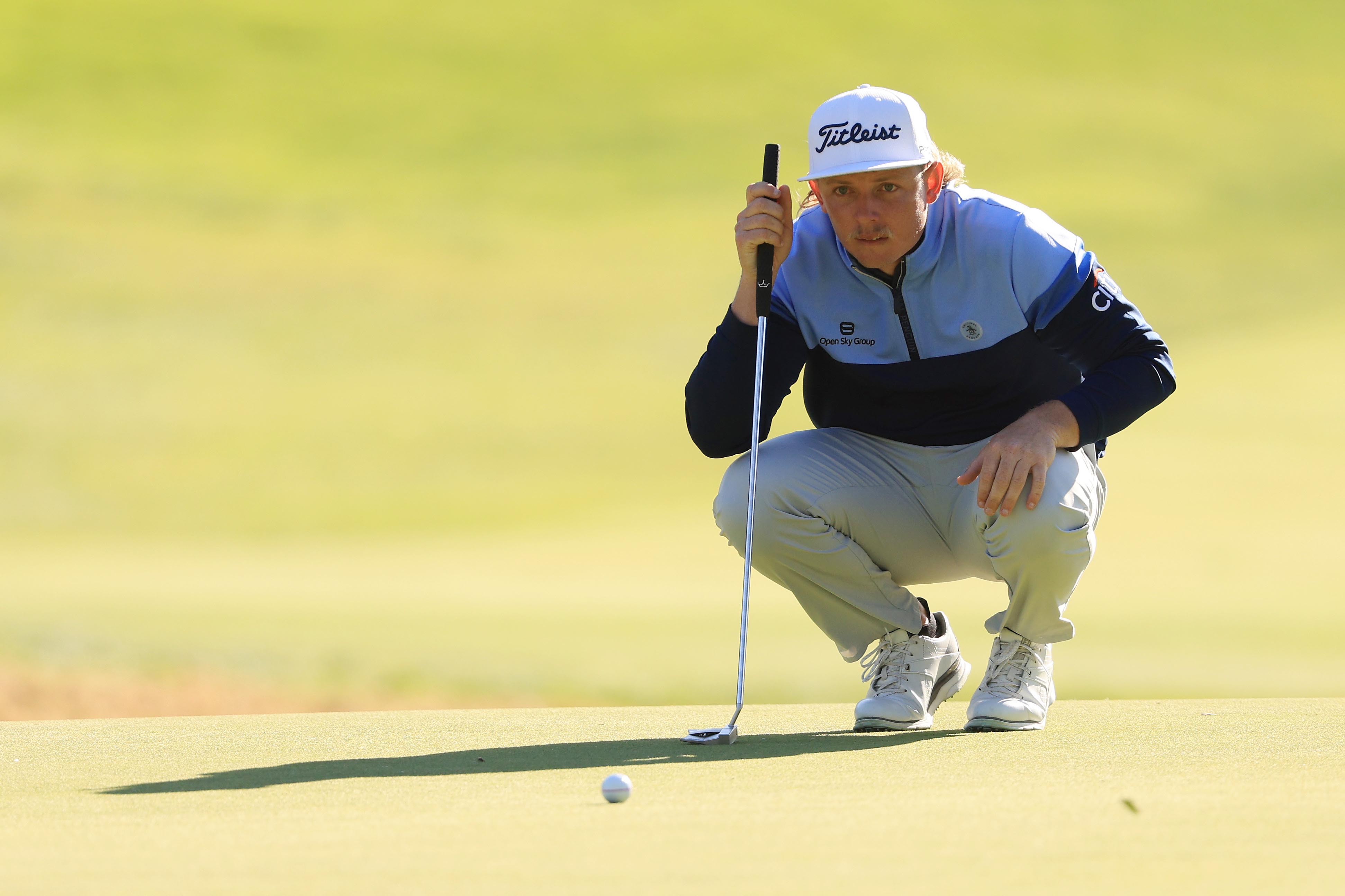 At that event, 21 Scotty Cameron mallets were in play and the new Phantom X models were out in force. Fellow Titleist Brand Ambassador Cameron Smith also put an X 11.5 prototype into play. 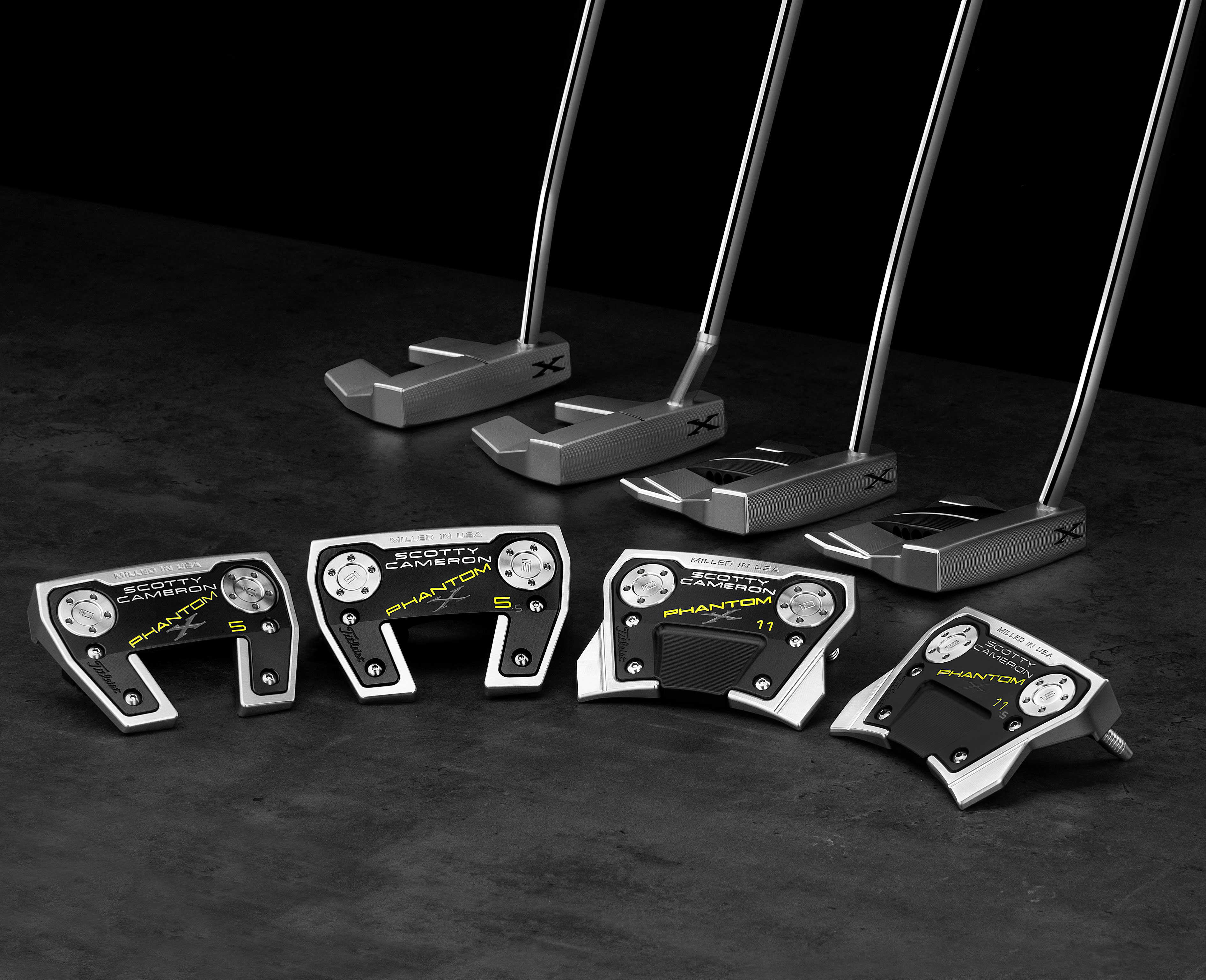 “With the different neck options [in the 11 and 11.5], Scotty has reached multiple audiences with players that like a face balanced option or toe hang,” said Scotty Cameron player relations representative Drew Page. “Almost every player has said the exact same thing: ‘It sits perfectly and it’s the perfect size.’” 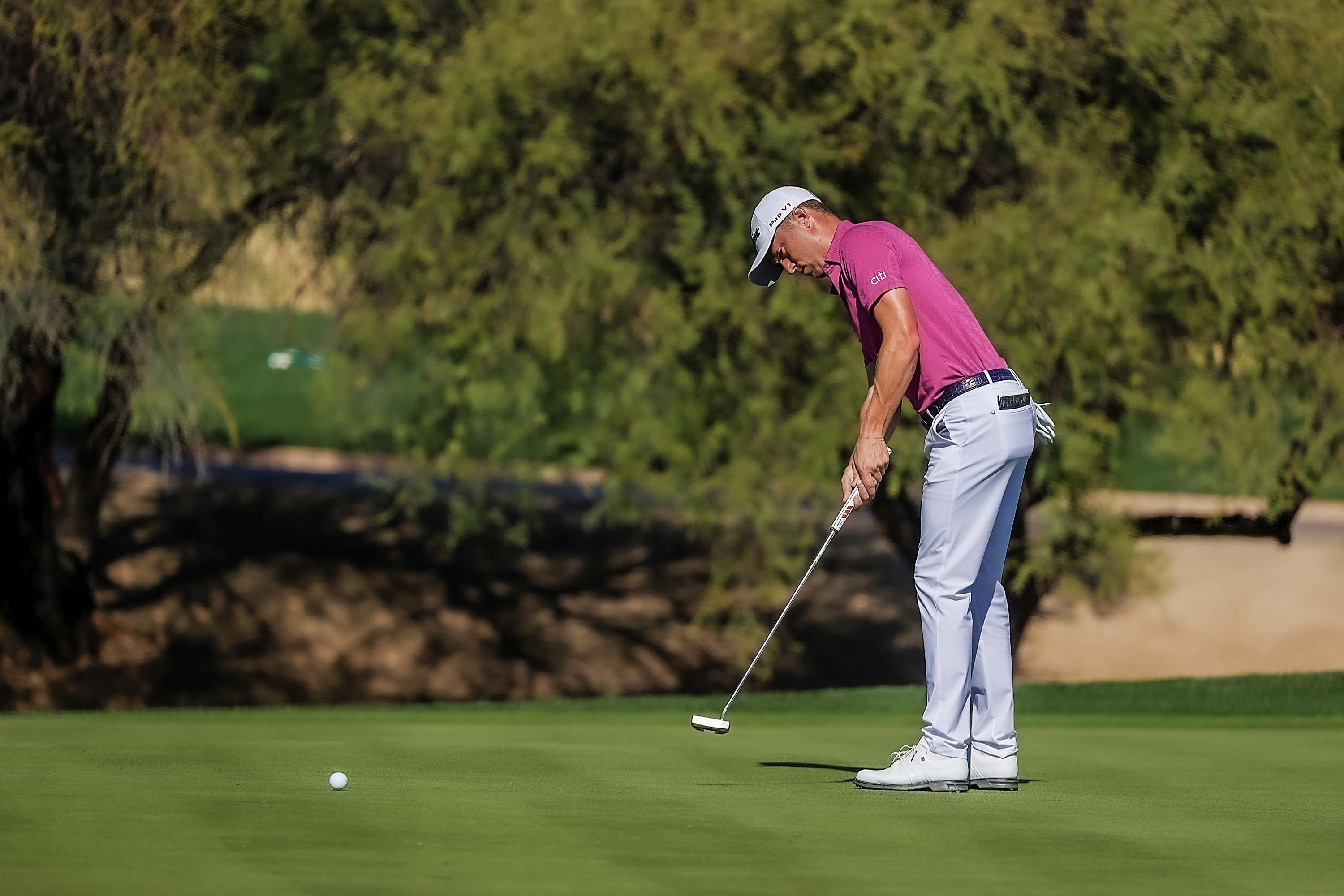 In March, Justin Thomas made a Sunday charge trusting his X 5.5 Prototype to victory at THE PLAYERS Championship. The putter that really got Scotty’s gears turning to extend the line with additional offerings, JT’s configuration sparked the design ideas built into the new Phantom X models, each featuring solid milled steel faces with Tour-inspired shapes, necks and alignment features. 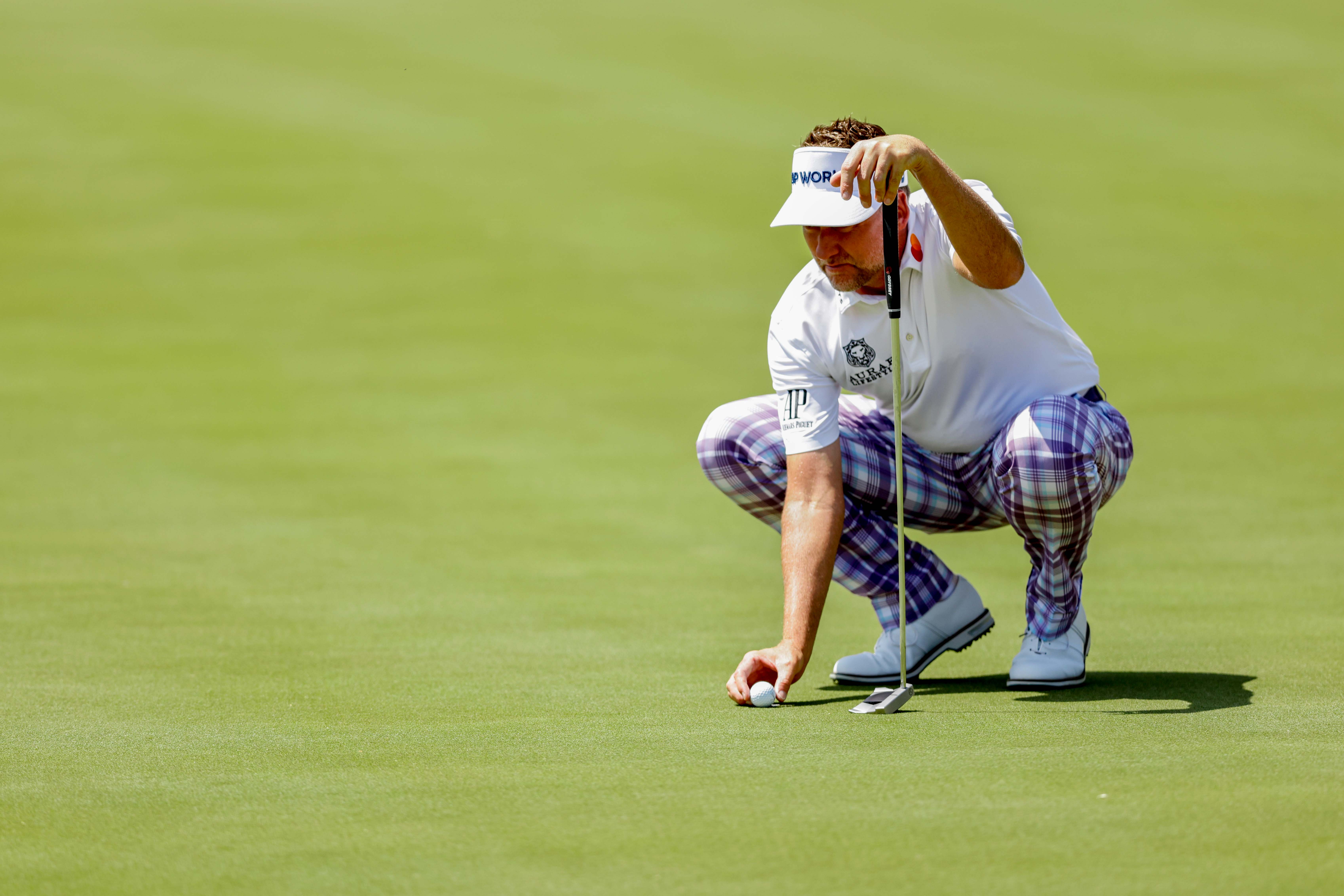 At the Dell WGC Championship in March, seven players put a Phantom X mallet in play including Titleist Brand Ambassador and longtime match-play ace Ian Poulter who switched into a Phantom X 11 prototype for his 6 and 5 opening round victory romp at the Austin Country Club in Austin, TX.

The Tour has also responded favorably to the sound and feel of the new 2021 Phantom X models.

“The feedback has been how solid the putter feels at impact and produces the sound that most PGA Tour players are looking for. We have some really great mallet options right now with the X 12 being the highest-MOI and most stable. And then the new X 11 and X 11.5 for the guys that want a slightly smaller head,” explains Page. 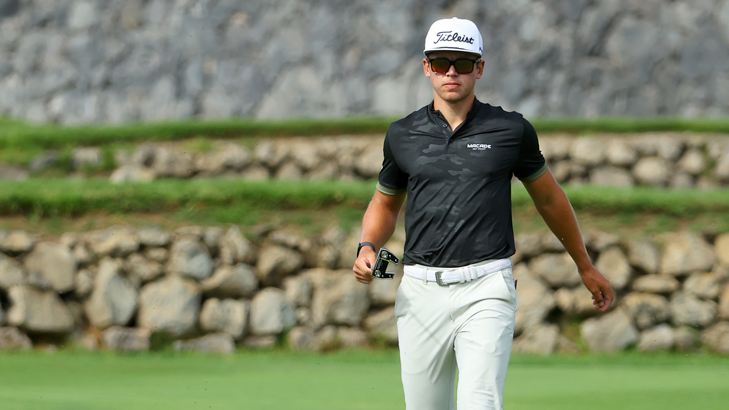 The winning continued into May, as Titleist Brand Ambassador Garrick Higgo – playing a NEW Pro V1x golf ball and full bag of Titleist equipment including a TSi3 driver and new Phantom X 5.5 putter – cruised to his second European Tour victory in the last three weeks with a record-setting performance in Tenerife.

Higgo switched to the new Phantom X 5.5 putter from a competitive model at the Austrian Open, one week before his victory at the Gran Canaria Open. He finished first in Strokes Gained: Putting (+2.62) that week while averaging 1.54 putts per green in regulation. This week, Higgo finished fourth in the same category (+1.95) while only needing 1.47 putts per green in regulation.

Higgo, 21, is the fourth-youngest player to record three European Tour wins. He is the fastest South African to three victories (not including majors or World Golf Championships) in tour history. He also matched the record for the fewest number of events (26) needed to claim three European or PGA Tour wins since 1990. 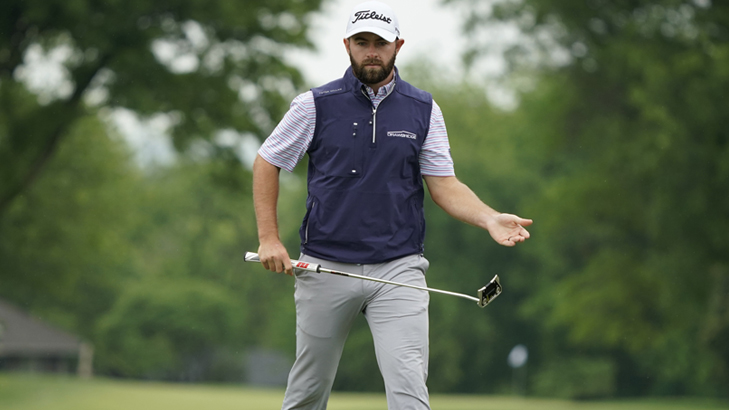 On May 23, Titleist Brand Ambassador Cameron Young – playing a NEW Pro V1 golf ball, TSi3 driver and Scotty Cameron Phantom X T-11 putter among his full bag of Titleist equipment – became the first player since 2018 to complete a wire-to-wire victory on the Korn Ferry Tour. He then followed that win up with another the following week on May 30, going back-to-back, wire-to-wire on the Korn Ferry Tour with a runaway five-shot victory at The Glen Club and taking the Evans Scholar Invitational.

Over the Memorial Day weekend, the winner of the Japan Tour's Mizuno Open trusted a new Phantom X T-11 to his first professional victory, as the top finisher of the KB Finance Liiv Championship on the Korean Tour hoisted a Phantom X T-12.5 Proto in celebration. 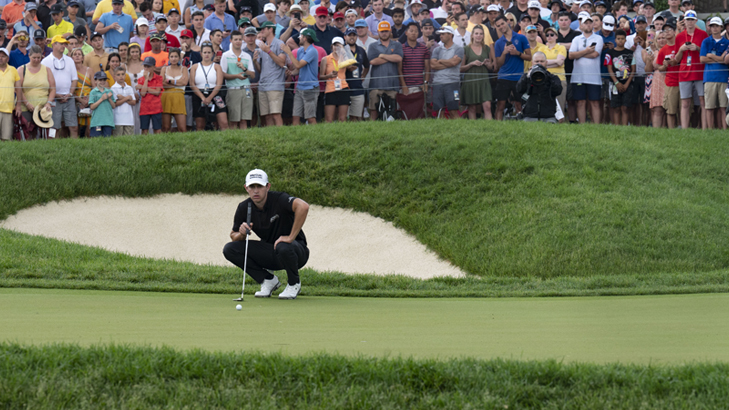 On June 6, clutch putting down the stretch propelled Titleist Brand Ambassador Patrick Cantlay to his second victory at the Memorial in three years. Cantlay – playing a Pro V1x golf ball and bag full of Titleist equipment, including a new Scotty Cameron Phantom X T-5 putter – dropped a 24-footer for birdie on the 17th hole to ultimately force a playoff, which he won with a 12-footer for par on the first extra hole.

The Memorial was Patrick Cantlay’s fourth event gaming a new Scotty Cameron Phantom X T-5 Tour Prototype, which he first put in play at the Zurich Classic. Cantlay worked with Scotty Cameron Tour Rep Drew Page on building the mid-mallet model, which provided Cantlay added stability through its compact wingback construction. Cantlay’s prototype features a double bend shaft and is without any alignment features. Said Page: "The Phantom X 5 gives Patrick the stability he was looking for and without any lines he feels freed up to be more athletic with the putting stroke." 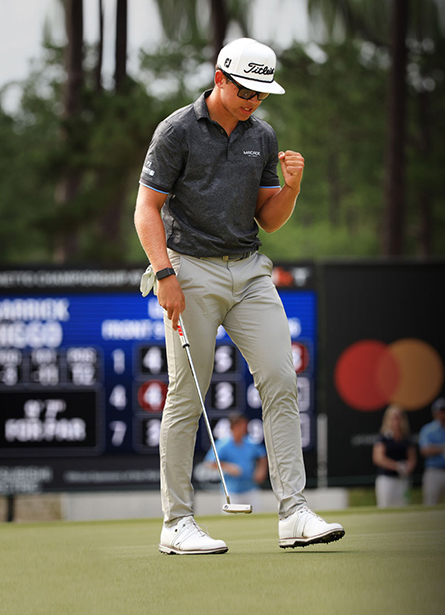 Higgo Wins Again in June
Competing in only his second-career PGA TOUR event, Titleist Brand Ambassador Garrick Higgo came from six shots back entering the final round to claim a one-shot victory on Sunday, June 13 at Congaree Golf Club, becoming the first player to win in one of his first two starts on the PGA TOUR since 1988, trusting his Phantom X T-5.5 to the Palmetto Championship. 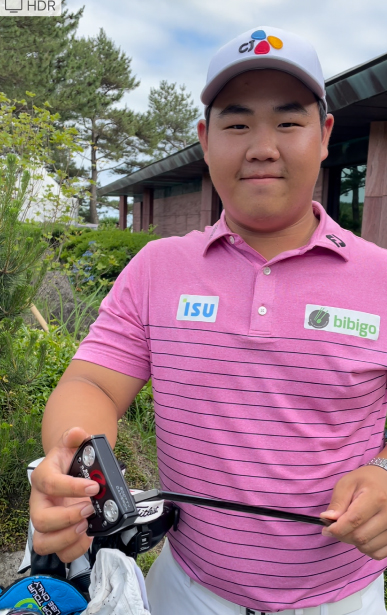 Meanwhile on the Korean Tour, Titleist Brand Ambassador JooHyung Kim claimed his second KPGA tour title, closing with a 3-under 68 for a three-shot victory at the SK telecom Open 2021. Kim played a new Pro V1x golf ball and bag full of Titleist equipment including a Phantom X T-5.5 prototype.

Additionally, another Phantom X T-5.5 prototype was trusted to victory on the European Tour at the Scandinavian Mixed event.