It was a great weekend for Scotty Cameron players and fans alike. Five out of the top 10 finishers at the PGA Tour's ZOZO Championship in Japan—including the winner—relied upon a Scotty Cameron putter for their success.

In his record-tying 82nd career win, the tournament's title taker also topped the field in Putts per Greens in Regulation (1.618). He trusted his Newport 2 GSS to first place, while the player who finished 2nd played a Squareback Prototype, T3 was secured by Titleist Brand Ambassador Sung-Jae Im and his Phantom X 6 STR, a second Newport 2 GSS player finished solo at 5th, with a long-time Tour vet trusting his Futura 6M to T8.

The putter styles trusted were a Newport 2, Select Squareback, Phantom X 6 STR and a Futura 6M. 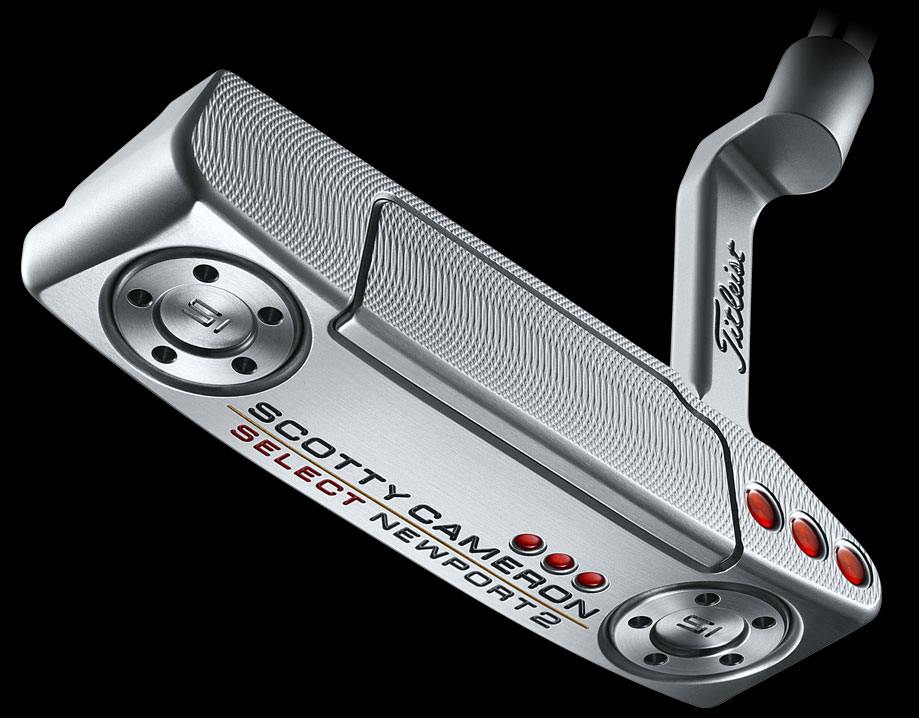 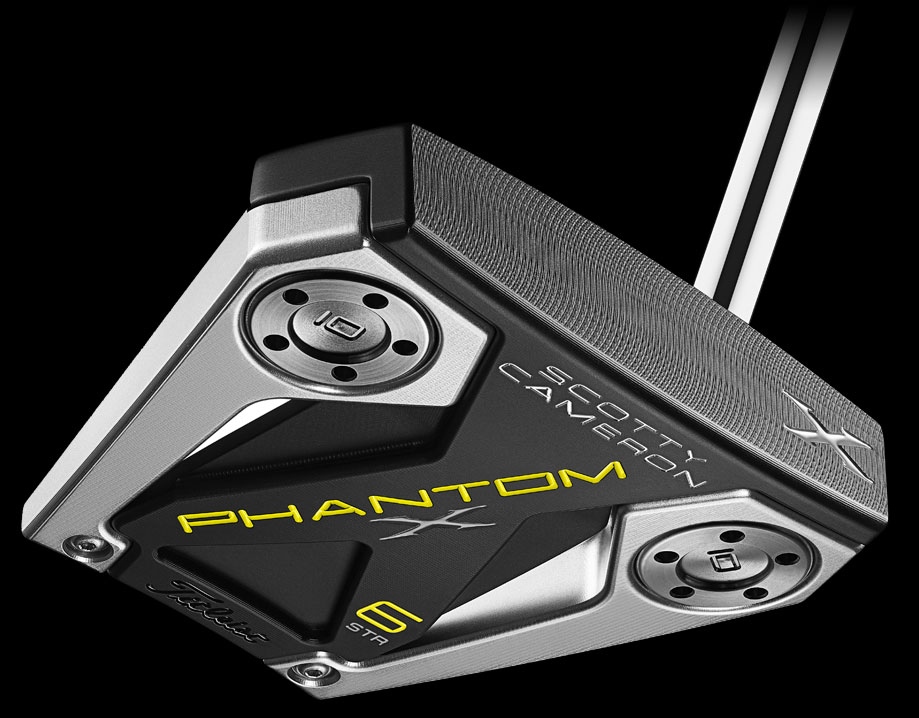 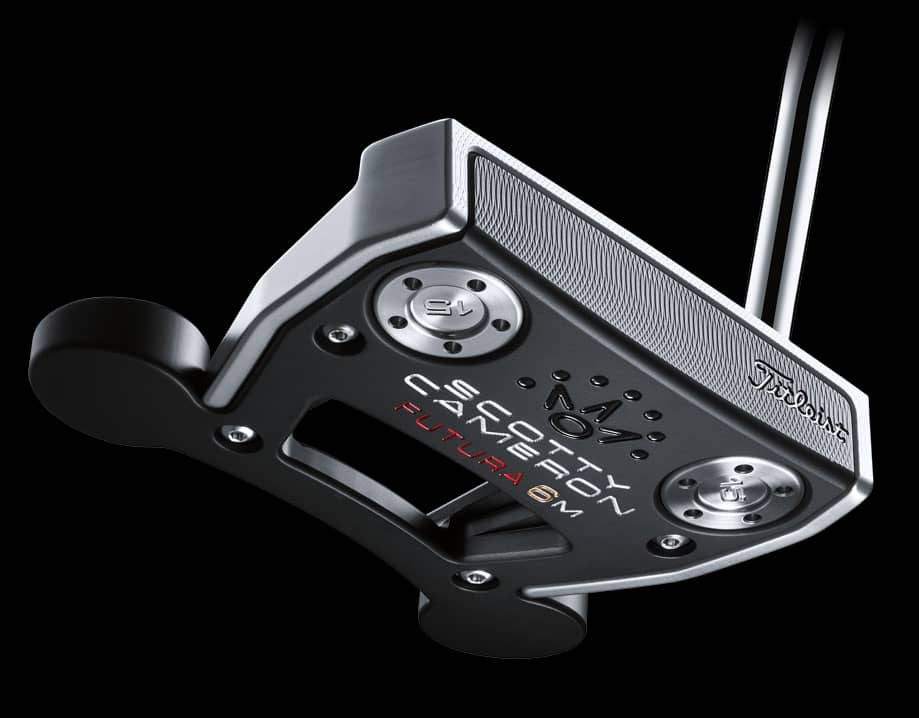 Want to put one of these putters in your bag? Locate your nearest Scotty Cameron Showcase Partner destination.
Check out the images from the event.