At the 43rd Ryder Cup, the United States completed a record-setting 19-9 victory at Whistling Straits, as 10 of the 12 players on the victorious U.S. side played at least one piece of Titleist equipment. In fact, there were more Scotty Cameron putters in play (8) than any other brand – in the hands of Thomas, Cantlay, Spieth, Poulter, Wiesberger and World Nos. 10, 21 and 24. 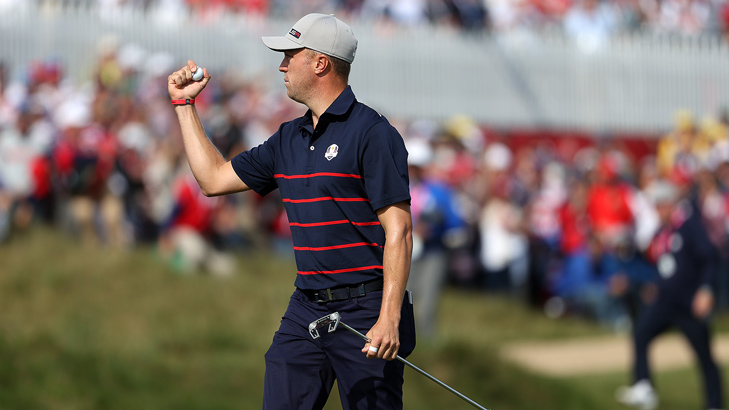 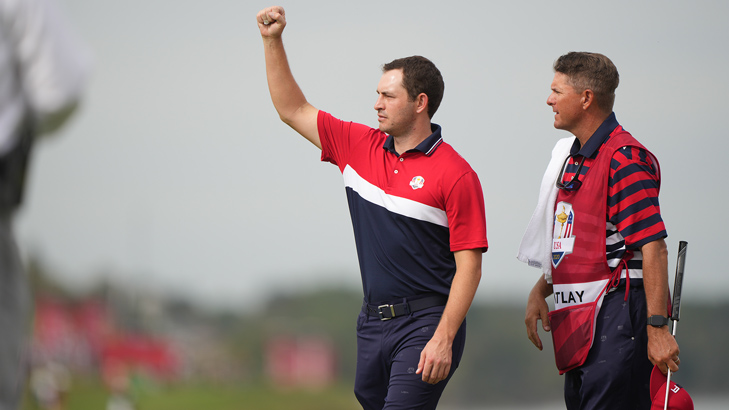 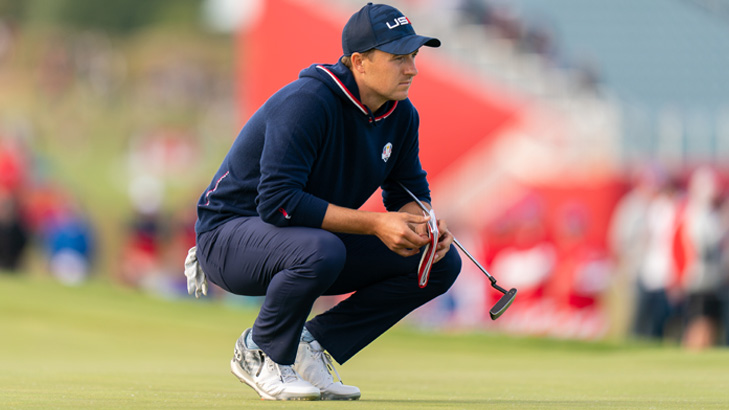 Check out the growing list of titles taken by players trusting Scotty Cameron putters in our Tour Victories section.